It’s amazing how much one could know without ever having travelled foreign countries or watched other TV-channels than Fox-News. Some examples: Did you know that mankind shall not take away the 2nd amendment because it was god himself who gave it to the people of the U.S.? (and isn’t that kind of unfair? Maybe god should better have given the 2nd amendment to the whole world!) And did you know that the democrats are seeking to destroy the constitution of the USA? Or that Bill Clinton gave the nukes to North-Korea?

But you must have known that EVERY muslim is a rapist. And EVERY refugee is indoctrinated by ISIS to kill people in Europe and the U.S.

That and much much more I was taught while having a beer in the “Rough Stock Saloon” somewhere in the middle of Montana. It started with a nice innocent chitchat about warm beer and ended with that lesson I am thinking since then about. The one thing that really scares me is that that guy is not just believing those things – he KNOWS it. It’s true! 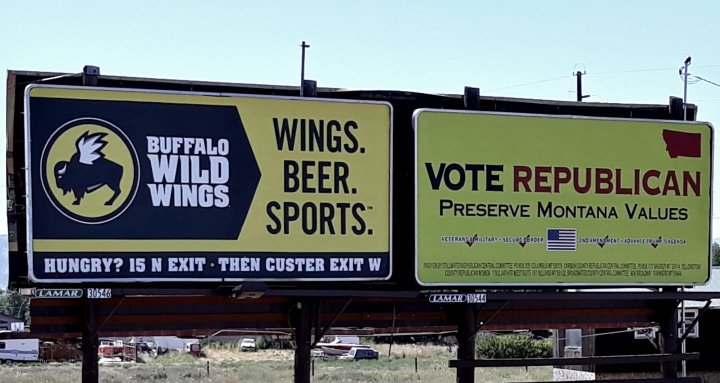 I guess the indoctrinated are not able to see how manipulated they actually are. Whatever Fox-News is trying to scare the american mankind – it totally works with that guy.

Only a few riding-hours away the political environment apparently changed and is a lot more leftlaning. Missoula is a nice bike-city, home of the University of Montana and of the American Cycling Association. If you stop by at the ACA you get a free 6-month-membership, WiFi, icecream, nice conversations and they will weigh your bike including all your stuff. You see – it’s wortwile to get there!

Since the behavior of too many drivers in Montana is not to my liking (giving no space, throwing things at me, black diesel-exhaustion-clouds on purpose, …) I skipped Glacier National Park and changed my route. I am travelling on I-90 now in order to make a new start in Idaho soon. Travelling on this Interstate is surprisingly convenient! A wide smoothly paved shoulder, not too much climbing and many construction sites which means that one can ride his bike on a closed lane for quite long distances 🙂 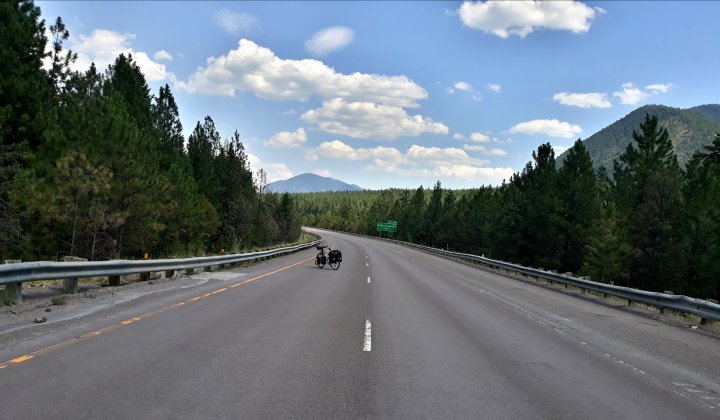 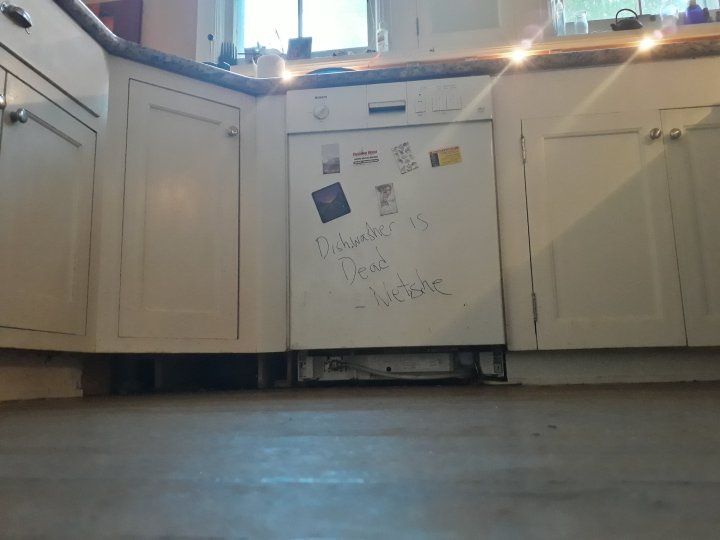 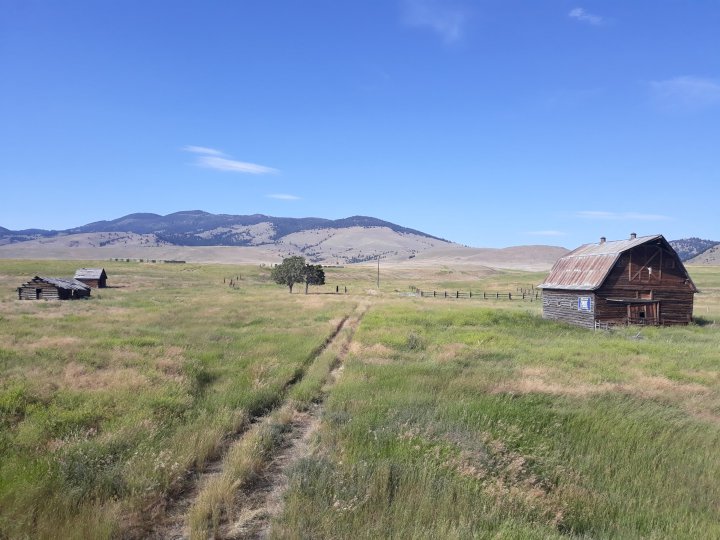 By the way: it does not necessarily take two wheels to cycle across the U.S. …

3 thoughts on “Lessons of hate”