Meanwhile I experienced some days of heavy rain and strong headwinds. Each isn’t really fun – the rain forced me two times to stop for a whole while because I could not see the potholes and cracks on the street anymore. Two days ago – after my stay at Paul and Lisa – I had an impression of really strong headwinds. The TV-News that morning predicted wind-speeds of at least 19 – 25 m.p.h. – and they were right. After 20 miles I decided to stop and to take “a day off”. I entered the Fair Haven Beach State Park, cooked me a lunch and took a big nap in my tent while I was surrounded by the angry howling of the wind. Good decision, it became inconveniently cold. In the evening I got neighbours. Eleanore an Bruce from Virginia – they are retired and often travel around the country in their RV. We spent the evening together with a nice campfire, storytelling (E. and B. used to live in Iran and Hongkong, B. went to vietnam-war, E. and her “Mad-Men”-likish life during the 60s in a suburb of NYC), a lot of fine food and even a Scotch- and Bourbon-Tasting … 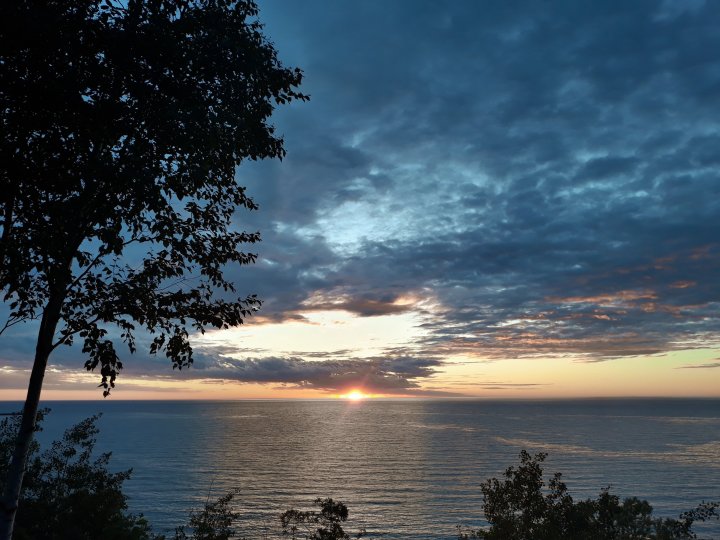 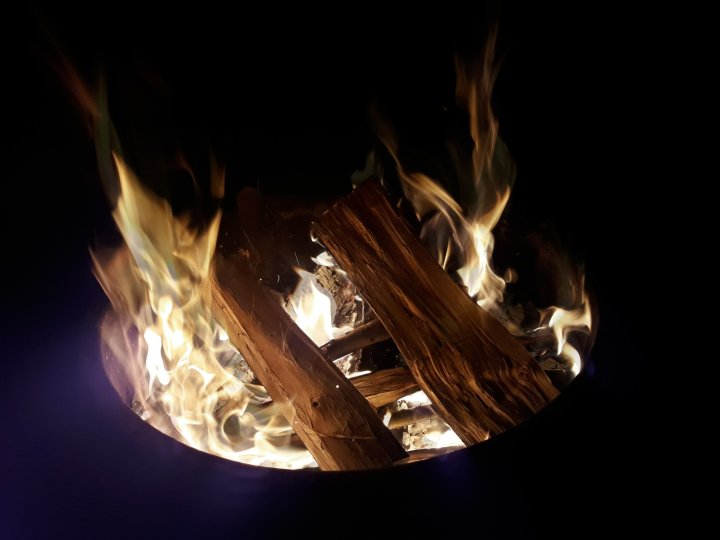 Later that evening – after dusk – we saw a racoon passing by. I decided to check my own camping-lot but it was already too late. The racoon had plenty of time to open one of my panniers and to consume a selection of my finest groceries: two bananas, bread, most of the dried figs – he even opened my bag of tortilla-chips!

I safed the remainings and closed the pannier very briefly. In order to avoid more losses I decided to take that pannier with me into the outer part of my tent for the night. At 4 a.m. a strange noise let me wake up. When I came to mind I realized that that noise came from demanding little furry hands grabbing into my pannier and extracting tortilla-chips. I could not believe what I saw but the racoon managed to open the tent (fortunately he used the zip and caused no damages) and then managed to open the pannier again!!! And he was not willing to let loose – I yelled at him but only after I shaked the pannier very strongly he decided to leave my tent. Smart little bastard! The saddest thing is that I did not take a picture of that scene. I was able to get to sleep again after I positioned the pannier underneath my legs.

I already left the hilly part of the east behind. Together with those little and steep hills the “quarterhourly” navigation-stops disappeared. Today was the first day I could stay on the same road for the entire etappe. I like it! 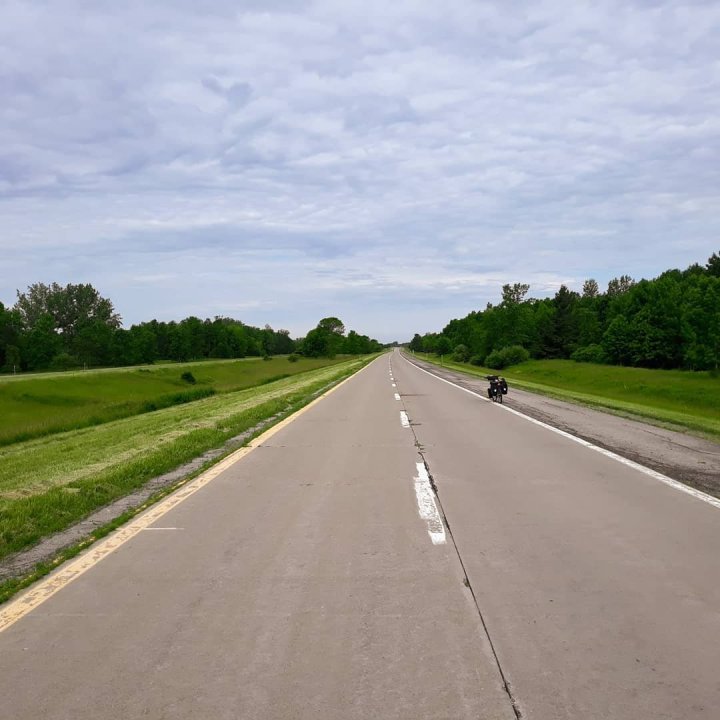 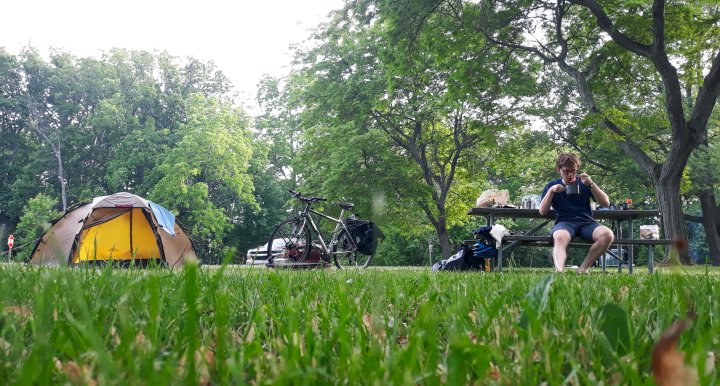 Finding those cycling-conditions and thanks to my “third eye”-mirror I discovered the joy of hearing music during cycling. My experience of the landscape during the last three days became even more intense with ZZtop, Pearl Jam or Pink Floyd sipping out of my headphones.

Niagra Falls is not more than 15 miles away now.

8 thoughts on “Southshore of Lake Ontario”